Halloween costumes for children and women

Halloween is probably the most anticipated and trending costume party of the year. The business of disguise professionals is booming and demand is very high. Stock up on new ideas and new costumes, accessories and makeup to offer your customers a wide variety of choices. For Halloween, the more scary the costume, the more successful it is! Offer your woman, men and child customer’s quality items at competitive prices to celebrate horror in all its glory! 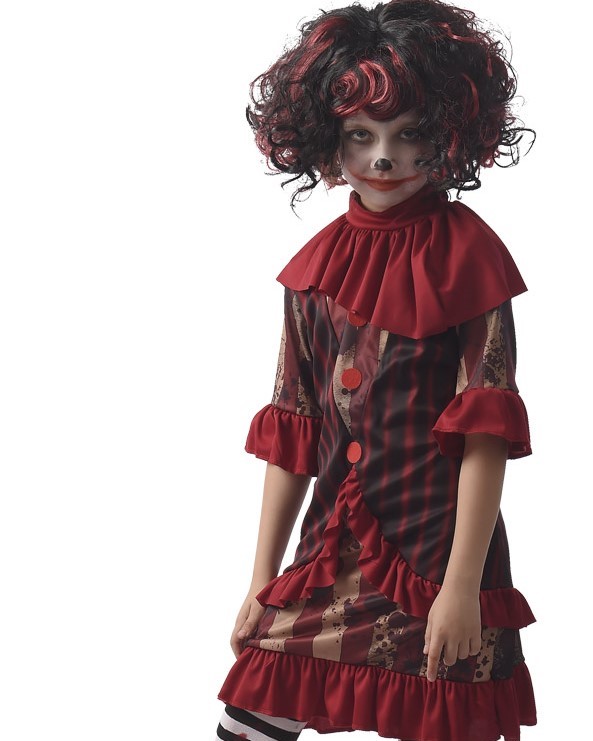 The origins of Halloween

The origins of the Halloween party go back to the Celtic and Gallic traditions of antiquity. Traditionally called Samain, this feast symbolizes the end of summer but also the end of the Celtic year which ended in October. The Celts believed that during this night of Samain, which belongs neither to the past year nor to the news, is a window out of time where the borders between the world of the dead and that of the living are lowered. The population then made a sacred fire to ward off evil spirits. The inhabitants collected the embers of this fire to put it in their fireplace and ensure a peaceful year.

After the arrival of Catholicism, October 31 became All Saints' Day (Toussaint), the celebration of all saints and the day of commemoration of the martyrs. Much later, in the 19th century, the Halloween party as we know it was introduced to the United States by Irish and Scottish migrants, who brought with them their cultures and their legends, including that of Jack-O-Lantern. Since then, the tradition has been that children disguise themselves as frightening creatures to symbolize the soul of the dead and come to ask the living to buy their tranquillity with treats, thanks to the formula “Trick or treat”, “a candy or a spell”. 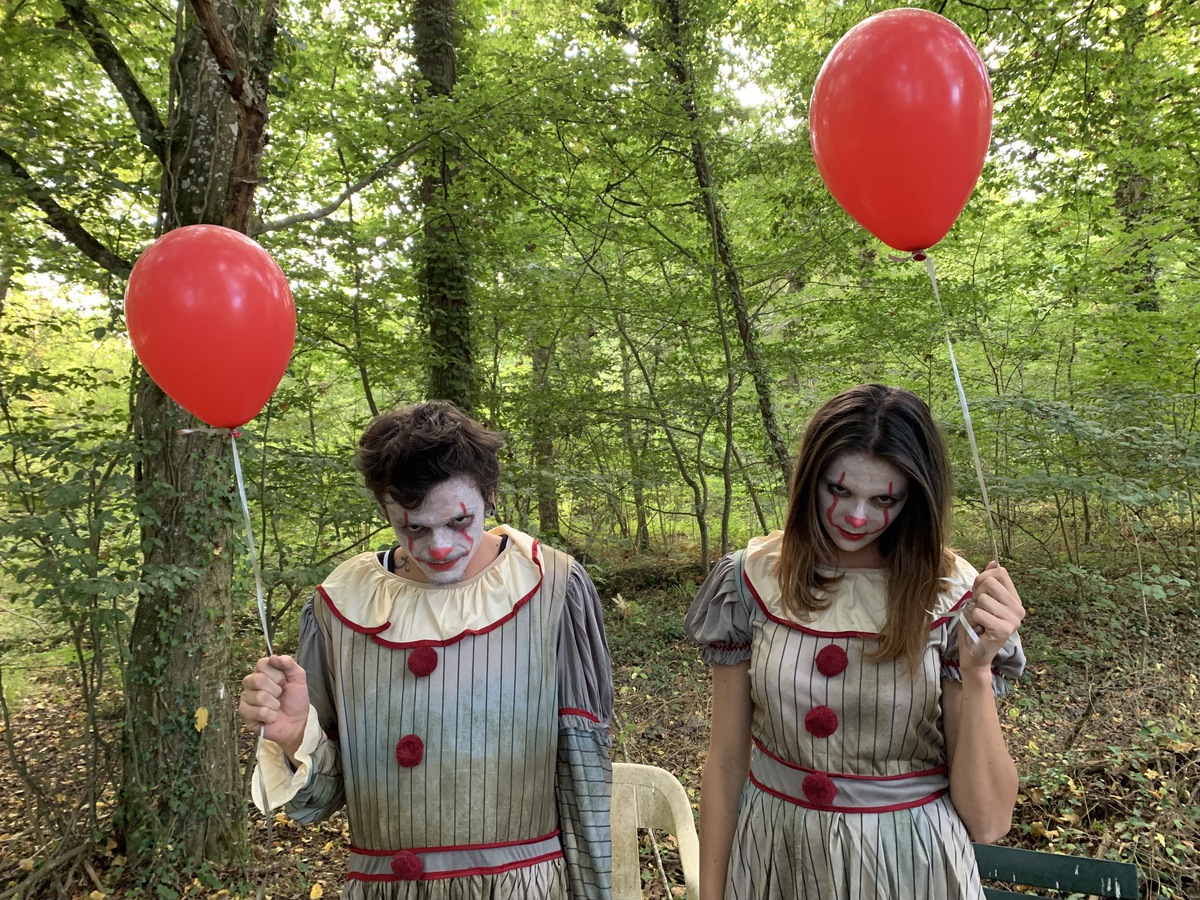 The ideal costume for Halloween is traditionally scary. Ghost, skeleton, vampire, horror movie character… The possibilities are great and desires too. So offer your customers various Halloween costumes for men, women and children. On the evening of October 31, many people put on a costume for a fancy dress party, so you have to be as original as possible! Offer a wide variety of costumes at competitive prices so that everyone can find their Halloween costume. From the classic and essential outfit of the witch or the devil to the most original disguise of the zombie with its dose of haemoglobin ... You will find in our catalogue all the trends of the moment to scare your friends!

We also have many accessories for sale to complete Halloween costume. Fake blood, fake wounds or scars, fake weapons, to create special effects more real than life and make your character truly terrifying, nothing beats quality accessories and makeup. You will also find liquid latex or paste to create scars, reshape the face for an impressive rendering. For every man, woman or child costume, offer the perfect accessory to make the Halloween party more terrifying than ever! 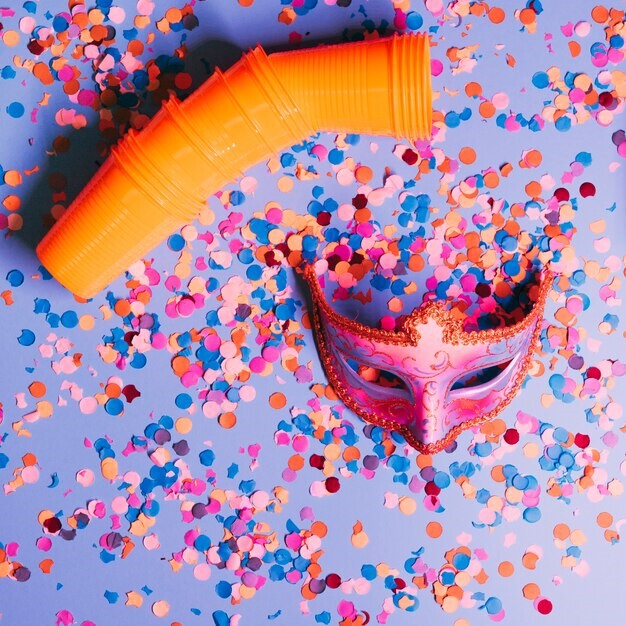 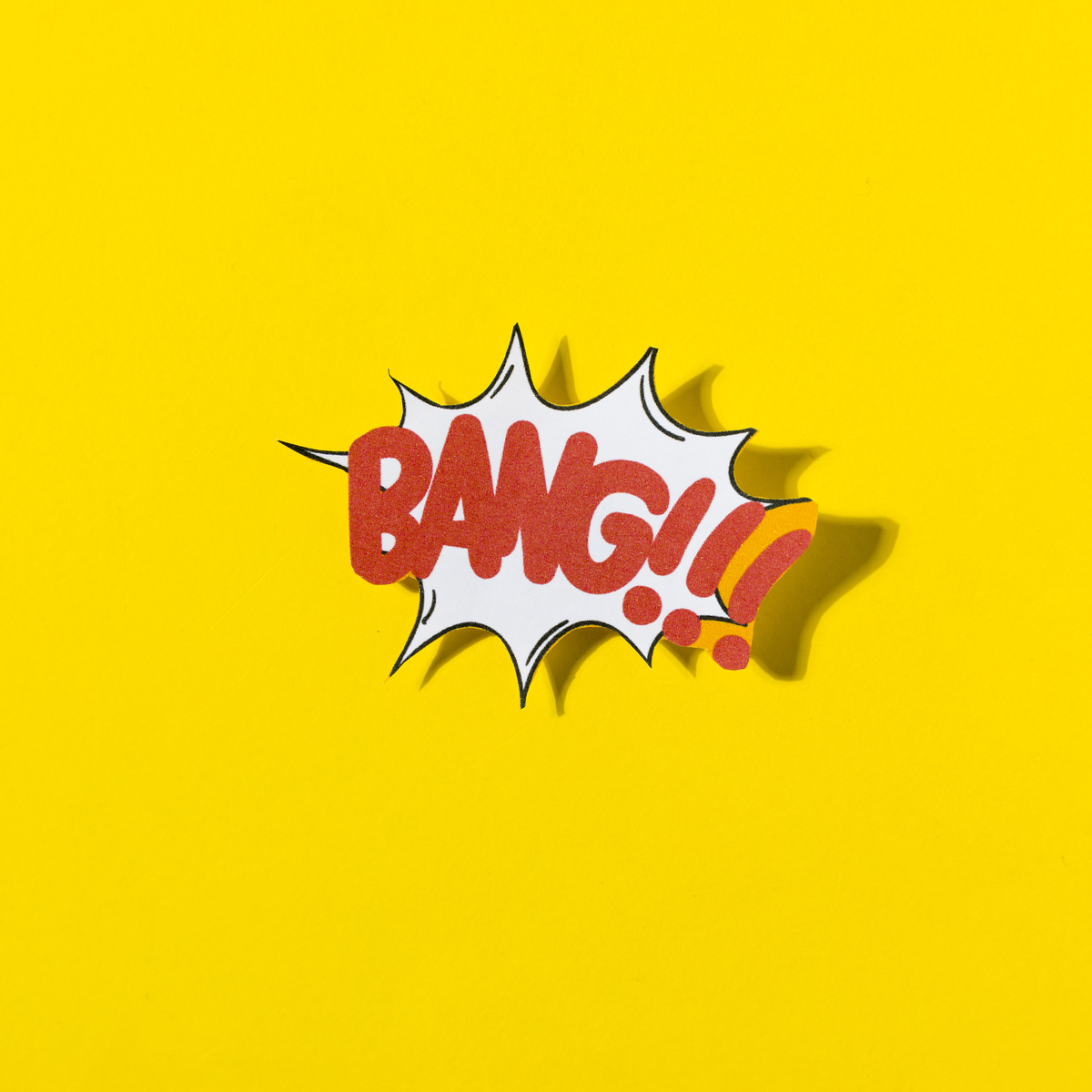